“In my hive, the most common verb is “buzzicare”, the buzzing of the bees. A Buzzi cannot buzz if passion does not sting”

“La Scarzuola is the perfect place for ants, the lizards basking in the sun, the snails leaving silver pathways on stones, the silkworms huddled in their cocoons and then weaving their noble threads, the bees building architectural hives, the butterflies, the crickets, the cicadas, and every other little light that worships the sun.”

La Scarzuola is Tomaso Buzzi’s elusive, surreal, fairytale version of a vision. He acquired the Franciscan convent in 1956 with the intention to restore it, and then began building his ideal “city”, a theatrical edifice, next to the convent, elaborating his original plan from 1958 to 1978. The “Buzziana” city has seven theatres, and an Acropolis that hosts a series of empty rooms filled with empty compartments, imitating termite tunnels, that represent varying archetypes and present varying perspectives. He was inspired by Francesco Colonna’s Hypnerotomachia Poliphili (1499, Aldo Manunzio editore). The best way to describe his style is Neo-mannerism; the stairways leading towards every angle, purposefully disproportionate in certain sections, and the presence of monsters and superimposed buildings, brings an air of surreal, evocative, geometric, astronomical, and magical energy to this labyrinth.

“When someone notices that the newer portion I created isn’t Franciscan, I answer, ‘naturally’, as it represents the world in general, and my world where I’ve lived and worked immersed in Art, Culture, the Mondane, Elegance, Pleasures (wicked, riches, and power). I made space, however, for the oasis of meditation: studies, working, music, silence, grandeur and misery, a life that undulates between hermetic and social, contemplation in solitude. Solitude is the kingdom of Imagination, Fairytales, Myths, Echoes and Reflections far from space and time, seeing as anyone can find vibrations from the ancient past, and hints of what is to come. When anyone, naive, unaware, innocent, ignorant, notes that my Buzziana city is far from Franciscan, they forget that it could be, in its own way. Stones that capture the melody of creatures, the running water, the rhythm of the earth, flowers, the sun, the moon, and fauna. Art, poetry, and music, the birds, clouds, sky, and stars: not only the Fioretti or the Cantico delle Creature transcribed into architectural terms, where the stones breath ‘te saxa loquuntur.’ Not a faked and forced Franciscan style, but a triumphant ode to what’s been created, and the creature” 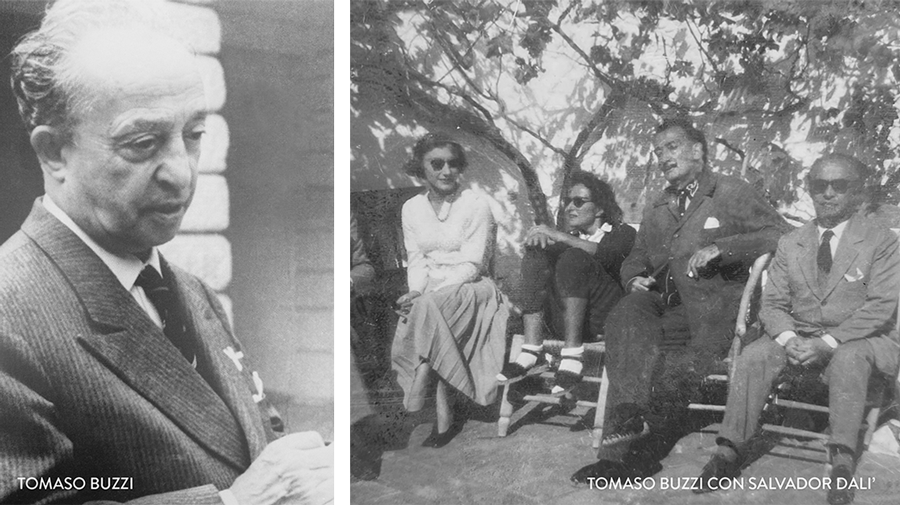 Tomaso Buzzi (1900-1981) was exceptionally well versed in culture and literature, defining the 20th century as a garden architect, inventor, restorer, aside from curating the interior design in important historic buildings. He was a Professor of Furnishing Design for Milan’s Politecnico, along with myth Gio Ponti. He was tightly linked to the Novecento Milanese group, including greats such as Muzio, Cabiati, and De Finetti, and had a longstanding, fruitful collaboration with Ponti himself. The relationship spanned architecture, urban planning, design, and writing articles for Ponti’s “Domus”, a prestigious publication founded in 1928 by Ponti. Buzzi was a star of the period; as one of the founders of the Club degli Urbanisti, he participated in the renowned competition to redesign Milan’s urban landscape with his Forma urbis Mediolani, and organised national and international exhibitions of Applied Arts within Milan’s Triennale, the Enapi pavilions, Amsterdam’s International Exhibition, the Mostra Nazionale dello Sport, to name a few. As one of the Labirinto founders, he was also the Creative Director for Venice’s Venini, actively working with Paolo Venini, Pietro Chiesa, Giulio Rossi, and other key players in glass blowing. Buzzi use of Applied Arts proved the best base for his fertile creative imagination, as he designed furnishing, ceramics, lace, lamps, clocks, and any other accessory one can imagine. He was an untiring designer and art expert, accompanied by an acute sensitivity to the world around him. In 1956 he decided to take up residence in the Scarzuola convent, an enchanting place outside space and time that stripped him of his professional mask, transforming him into a raw, naked version of himself, unleashing his inner child and the pure genius within. His work was classified by one crowning point: an infinite reach that remains incomplete. He passed in 1981, leaving his work unfinished.

“I’d like to leave the charm of something unfinished, adjacent to the ruins. Together, they create the fourth dimension, that of time. I like to give that same feel to the garden; time and movement that define the statues themselves.” 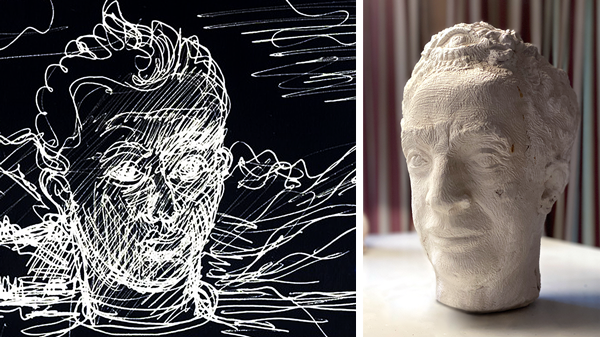 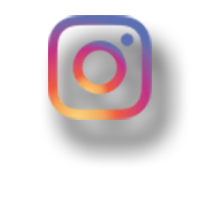 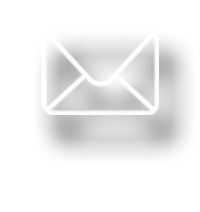 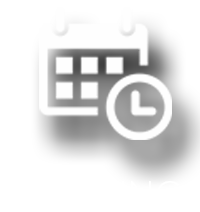 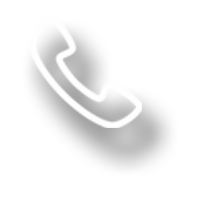